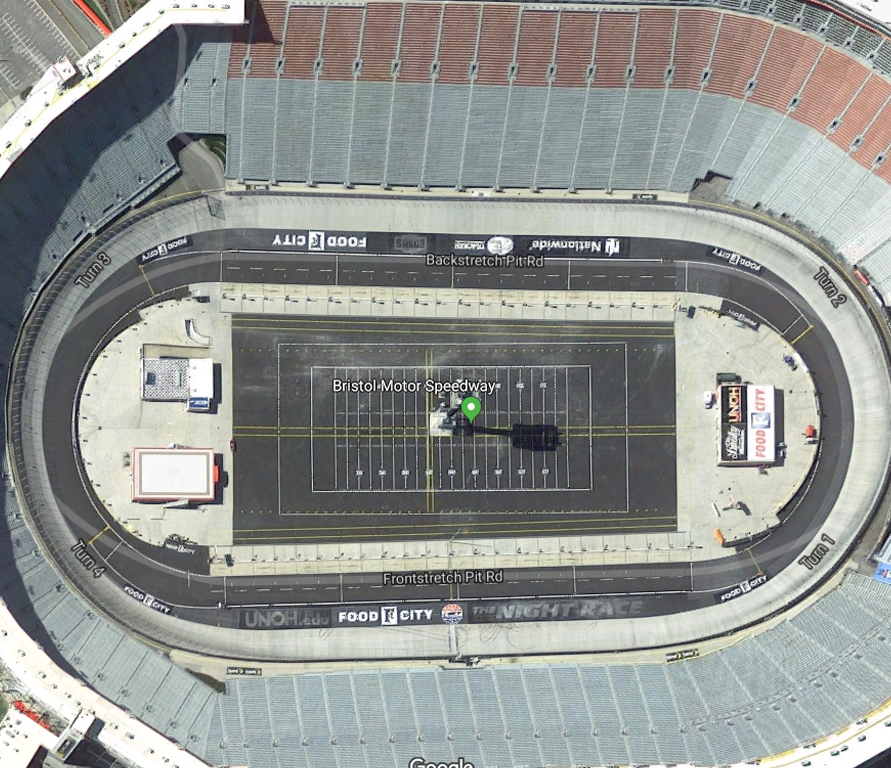 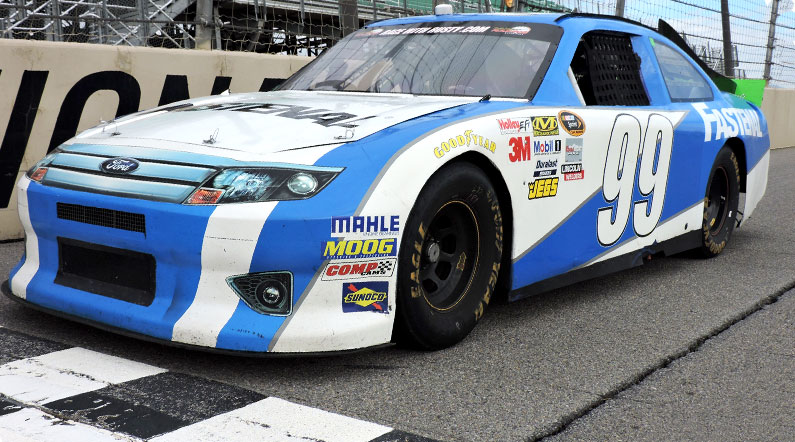 Bristol Motor Speedway, formerly known as Bristol International Raceway and Bristol Raceway, is a NASCAR short track venue located in Bristol, Tennessee. Constructed in 1960, it held its first NASCAR race on July 30, 1961. Despite its short length, Bristol is among the most popular tracks on the NASCAR schedule because of its distinct features, which include extraordinarily steep banking, an all concrete surface, two pit roads, and stadium-like seating. It has also been named one of the loudest NASCAR tracks.

Bristol Motor Speedway is the third largest sports venue in America and the seventh largest in the world, housing up to 162,000 people. The track is so short that speeds here are far lower than is typical on most NASCAR oval tracks, but they are very fast compared to other short tracks due to the high banking. These features make for a considerable amount of “paint swapping” at the NASCAR races where the initial starting grid of 40 vehicles each in the Monster Energy Cup Series & the Xfinity Series, and 32 in the Truck Series, extends almost halfway around the track, meaning that slower qualifiers begin the race almost half a lap down. The congestion inherent in this facility and the power of the cars and trucks has been likened to “flying fighter jets in a gymnasium”. The track is one that tends to be either loved or hated by the fans and the drivers. Purists who grew up driving or attending races at older short tracks located at fairgrounds and similar places tend to love Bristol, while those raised on superspeedway racing tend to chafe at the lower speeds.

Choose your Bristol Motor Speedway Driving Experience or Ride Along Experience below to begin booking. If you’re giving as a gift or are unsure about a date, you can purchase a gift voucher and you or the recipient will have 90 days to return to the website or call 401-543-FAST (3278) and book a date.